I have never been a fan of Amazon and what I perceive to be its predatory practices. Its status as a bully has made headlines again this past week. In order to persuade Hachette Book Group to agree to unfavorable terms, Amazon ceased taking pre-orders for their books, delayed delivery times and stopped including Hachette books in its recommendation algorithm. As it has done with other publishers, Amazon is attempting to strong arm Hachette into an unfair deal. Allison at The Book Wheel has done an excellent job of outlining the problem and starting the hashtag campaign, #ReadHachette.

So let’s say you want to support Hachette, what should you do? Buy a Hachette book from your local independent bookstore, chain or online retailer other than Amazon. Here are some of my favorite books published by Hachette. 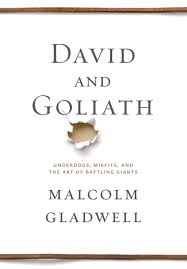 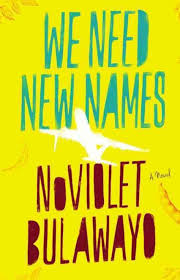 A petition has also been started by Jennifer at Book-alicious Mama.