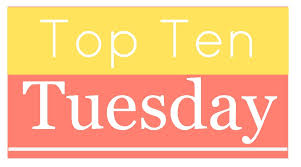 Listing one’s favorite authors is like picking your favorite children – it just shouldn’t be done and is messy business. And yet, here I am doing it just the same thanks to The Broke and The Bookish.

To make it a little harder on myself I am only including authors who are still alive and have written at least 3 books so far. I know that excludes a lot of writers, but I had to make the list manageable somehow. 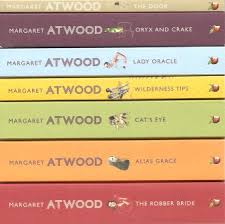 1. Margaret Atwood. Yes, I know she is going to appear on everyone’s list, but i really mean it. Out of her 14 novels for adults, I’ve read 10. Not bad. I’ve even been considering doing a year long read-a-long of her books to convince people to move beyond her recent works.

2. John Irving. A perennial favorite in spite of the fact that his books are hit or miss with me. But if you even get the chance to see him speak, do it. He is wonderful in person. 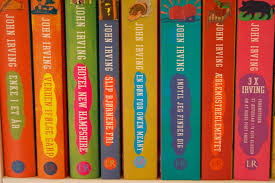 3. Ann-Marie MacDonald. Another Canadian on my list. The influence of Timothy Findley on her writing is unmistakable, and he is one of my favorite dead writers.

4. Rohinton Mistry. Like Tartt (below), he is a slow writer, but his insight is so precise that I can forgive him. A Fine Balance is my favorite of his. 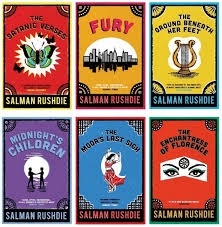 5. Salman Rushdie. To be honest, I don’t even know if I like Rushdie anymore. What i do know is that I will buy his books the day they come out. That means something, doesn’t it?

6. Donna Tartt. She hooked me with The Secret History and now I would read cereal boxes if she wrote them.

7. Sarah Waters. I came late to Waters, having only discovered her with Fingersmith (2002), but I was instantly sold. And to be honest, until recently, I’ve liked each book a little more. 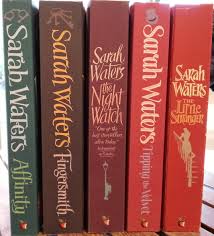 And I’ve still got three spots left in case I’ve forgotten anyone!